The 5 Types Of Locks We Use Today

The 5 Types Of Locks We Use Today 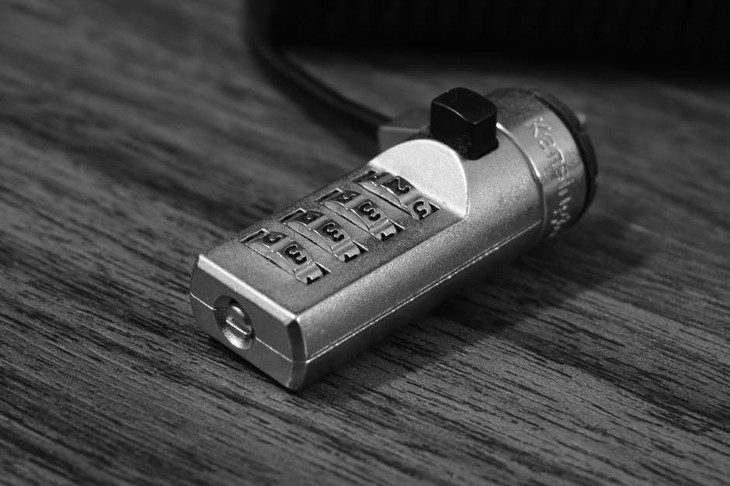 There are multiple types of locks that locksmiths make and use, to either suit a different purpose or to add more security that makes it more difficult to pick or break. Here are five different kinds of locks that consumers can purchase and install on their doors.

A cylinder lock is a basic and very common lock that opens a door with a turn of a key. The cylinder lock involves the use of a cylinder and multiple pins, with the pins being inside a small tube that goes inside the cylinder. The pins are used to prevent the tube from turning when somebody inserts a key that does not belong it the lock. When the right key is inserted and it bypasses the pins, the tube can turn and the door will be unlocked.

Rim locks are traditional locks that you would find on a door’s handle, and are attached to both sides of the door. A locksmith from Midwest City OK should be able to install one on your front door.

A Euro lock is a type of cylinder lock that goes on a case that attaches to the door, and these lock involve the use of bolts that are to be moved to make way for the key so that it can unlock a door and open it.

Each wheel has what is called a “wing”. When the first wheel is adjusted to the right number, its “wing” hit the next wheel’s “wing”, and thus the next wheel can be set. When all the wheels are moved to their right numbers and the notches are all lined up, a gap is formed and thus nothing is resisting any force from opening whatever it is the lock has kept closed.

Every locksmith from Midwest City OK should know about these locks. Also known as a tubular or cam lock, the ace lock is also a very common lock type. The ace lock has been one of the oldest locks around, and is still used for mailboxes, lock boxes, file cabinets, lockers, bedroom and bathroom doors, and more. These locks are similar to the cylinder style, and are available with an additional latch or tail. When installing a home interior door, these locks will include a push button on the inside of the door, and a tumbler on the outside. You do not need a key to lock an interior door, but it can easily be unlocked with a fine screwdriver or similar tool that will fit into the hole on the outside of the door knob and push into the knob like a button for the seal to be released.