All You Need to Know about Lock picking

All You Need to Know about Lock picking 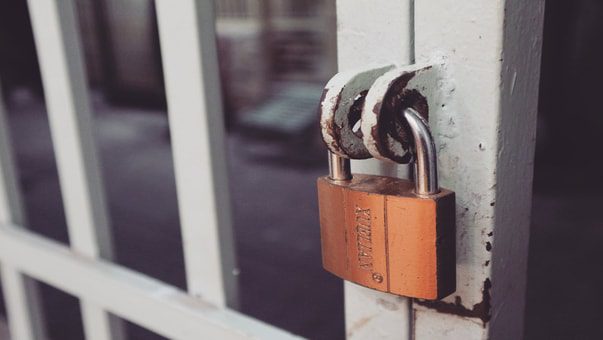 Have you ever locked yourself out of your home? Have you ever lost the keys to your wardrobe when you are in a hurry? If your answer is yes, then there have been moments in your life when you wish that you knew how to pick a lock. Most non-electronic locks are extremely easy to pick, and rely on an extremely simple mechanism. Hire reliable services from a professional locksmith in Nicoma Park OK.

Here are a few things you need to know about picking a lock:

What is lock picking?

Picking a lock involves a process by which a lock may be opened without its keys. The main idea that works behind the science of lock picking is to create a tool that would help to replicate the function of the key to a lock.

How does lock picking work?

Lock picking requires very simple tools, such as a few tension wrenches, hooks and rakes. The tension wrench is used to provide the leverage to turn the plug of a lock, and also keeps the pins of the locks at the shear lines as the lock is being picked. The rake picks have a wavy edge, or a ball or a diamond at its end.

How to pick a lock?

One of the most common processes of picking a lock is raking. In this process, the tension wrench is used to apply some pressure to the pins in a lock, following which a rake is used to hold all the pins in place. The amount of pressure applied on the pins is of crucial importance, as the lock would not open if the pressure on the pins is not the same as that would have been exerted by the key. The torque wrench is then reinserted in the keyhole to scrub the pins till they are all set at the shear lines. After all the pins are set, the plug of the lock will be easily rotated with the torque wrench, following which the lock would open. If the lock refuses to open after five or six scrubs, you must start again, as you have not applied the right amount of pressure. This method of lock picking works mostly for tumbler locks.

Lock picking is often considered as a dishonest act, but it is not a crime unless you do not have poor intentions. It is also legal to own a lock picking set, as long as you are not caught in acts of mischief with them.

With the help of proper tools and lengthy practice, anyone can master the art of lock picking, so that they can open almost any lock whenever they want without its keys. A lock picking set is also widely available and can be easily purchased for your use. Before trying to pick a lock in an emergency situation, it is always important to practice beforehand so that one is aware of the various intricate technique of lock picking. However, lock picking should not be used as a means to harm anyone, as that is a punishable offence. Hire reliable services from a professional locksmith in Nicoma Park OK.