Common Mistakes that Cause Breaches in Access Control Systems

Common Mistakes that Cause Breaches in Access Control Systems 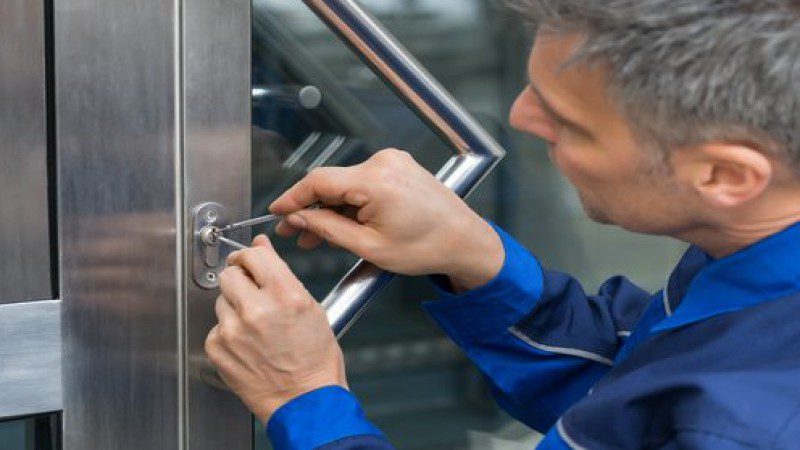 When a locksmith in Jones OK installs access control systems, they usually assure clients of improved security and yet sometimes there are still reports of breaches in the system. Often this is because of some common mistakes.

Below are some of these mistakes that the locksmith in Jones OK has identified as the cause of some card access control systems as well as other systems.

Single or No Configuration

Many companies forget to configure the control system to ensure there is more than just one security level clearance. You find that anyone with a card can access any area of the building and that defeats the whole purpose of having the system in the first place.

Security codes and cards are intended to be private, but often people may be too lazy to escort a visitor to the door and place their card on the door card reader, so they hand the card over to the visitor who can very easily end up using it on not just that door but others or even switching the card. Other times, employees may share their access codes because they do not want to stand up and punch in the code, in the end, the shared codes are used to access restricted areas by unauthorized individuals.

Sometimes there may be several people moving in and out of an area and someone gets the bright idea that putting a wedge will solve the problem of having to grant access every time a person passes through. This has been the downfall even of areas that use high-level security systems like the biometric reader. The wedge ends up preventing the access control from actually controlling access. A locksmith usually encourages clients to have a strict no wedge policy and to enforce it.

Not Updating the System

It is amazing how often companies will forget to update their systems especially after an employee has left. A locksmith always recommends that HR has this as one of the procedures for employment termination, but many will forget to update the card access control system and you find cases of cards of ex-employees or people who should have had only temporary access still being used to access the building and restricted areas.

When a professional locksmith installs access control systems, they usually put alarms as well to alert administrators in case a door may not have locked well or is being held open or even being forced open. Sometimes the alarm may go off as you hold the door for a guest and someone decides to turn it off. What usually happens is the alarm remains off and so the door can be forced open with no alert informing security that the door card reader has been bypassed.

What the Best Locksmith Recommends

To prevent such mistakes causing serious security threats to companies, the best locksmith recommends strict adherence to security practices without any compromise. They also encourage clients to have a biometric reader for doors to highly sensitive areas since they have fewer chances of being breached.

Rob G.
Service was great and price was even better! Other lock smith's said they could not program a 2013 Ford Fusion fob and key, and Security Lock Service was able to do it at a great price and in 10 minutes.