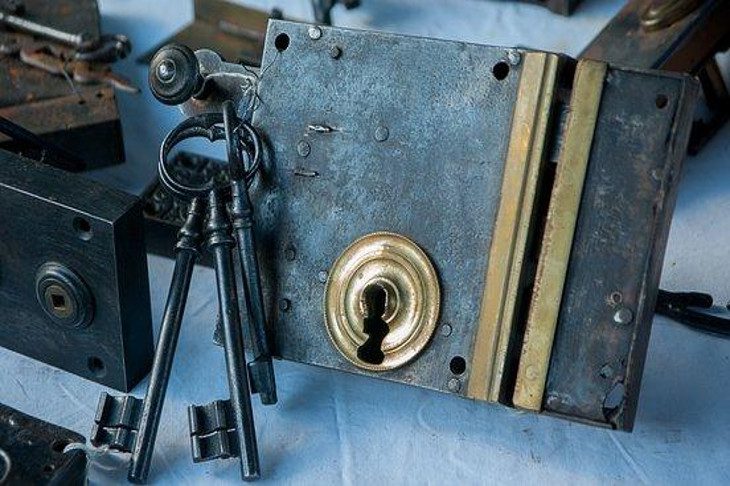 Locksmiths have been an important part of history all over the world. When we talk about locksmiths, many people envision people who simply pop the locks on our cars when we lock the keys in them. They don’t always realize the huge role that locksmiths have played throughout the development of security and with architectural discovery throughout the centuries.

Being a locksmith isn’t just about coming to the aid of accidental lockouts, it’s also about choosing how to use the craft to its best advantage. There are many different types of jobs that locksmiths are capable of undertaking. Yes, they’re great for those emergency situations- but they are capable of so much more.

Locksmiths also understand home security from the ground up. They can assess your home’s current security system, and make recommendations for your needs in your area. They can also work with some incredibly high-tech options to bring your home’s security into the digital era. This can include things like locks that require fingerprint identification, surveillance cameras, and other home monitoring devices. Many locksmiths will also be licensed to sell many of these products, and can get you a much better deal than other retailers. It’s a good idea to have your home evaluated by a licensed professional locksmith every few years in an effort to keep your loved ones and possessions as safe as possible.

You can easily call a locksmith in Mustang, Ok, in order to schedule a walkthrough of your home or business. It’s a small price to pay for your peace of mind. There are more interesting aspects to this profession- like the many famous locksmiths throughout history who have done incredible and notable things. These are just a few of the historical locksmiths who have made a lasting impact on the world:

In the early and mid-20th century, Courtney was known for his adventures in locksmithing. He was considered the ‘James Bond’ of the industry, and traveled all over the world unlocking things that no one else could crack. This included things like Russian crown jewels, sunken ships rife with treasure, and he even ventured into Egypt to unlock the mysteries of the pyramids. Courtney’s light touch and extreme expertise made him one of the most sought-after locksmiths in the world. He was often hired for things like ship wrecks, and for archaeological digs. He could open a lock without damaging the apparatus or the contents. It was rumored that Courtney’s fingers were insured for over one hundred thousand dollars.

James Sargent was an inventor in the mid-19th century. It was around this time that a new wave of bank-robberies were being carried out fairly easily due to poor locks and the ease that the robbers could get into the vaults. Sargent came out with a key and combination locking system that changed the way that locks were made from that time on. Sargent’s designs still inspire much of our vault technologies today.

In the early part of the 20th century, Soref was experimenting with a variety of different lock types. He eventually founded the Master Lock Company- which considers to be a lock superpower today.

In 1818, Chubb patented his famous ‘detector lock’ that could only be opened by one single key. The military was extremely interested in this technology, and had advertised their need for an ‘unbreakable lock’. Chubb provided them with the best solution for the time. His lock went on to be the basis for many of the other products produced after that. The government actually paid him a reward for his discovery.