How do modern car keys work?

How do modern car keys work? 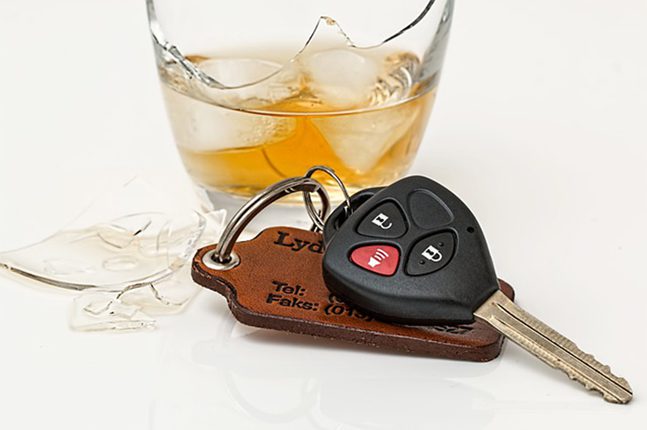 A modern car key is not just a starting device, like the previous versions. A modern car key is radio transmitter of very small range, about 5 to 20 meters, typically using the frequency range of 315 to 433.5 Mhz. Since 1995, all car manufacturers fit their cars with these modern devices. The modern car keys are highly useful and can be used for different purposes. Hire reliable services when you need a car key in OKC.

A car key is used for opening and/or starting an automobile. The Modern range of keys have even grooves on both sides. It has multiple uses. It opens the doors as well as start ignition. It also opens the glove compartment and the car’s booty. Unlike the primitive system, which was a simple lock and key device, modern car keys are radio devices that not only opens, shuts and ignites or starts the car, but also looks after its overall security. As it uses a short-range transmitter, accessing the car’s security system is almost impossible. Thus, it provides the car with high security. But, it has its shortcoming also. Modern tech-savvy thieves equipped with long-range transmitters, which work as pseudo keys can access the car’s computer system and send wrong signals favouring their wishes.

Some modern cars come with a different set of keys also known as valet keys opens the driver’s side door and can start the ignition, but prevents the valet from accessing the car’s trunk or glove boxes which contain the owners’ valuables. Some valet keys even restrict the power output to prevent joyriding and have coded immobilizer implemented in them.
Smart keys, as modern car keys are often called, rather than sending out the same frequency over and again, they use a coded signal to access the car’s computer system to give instructions. The signal and the code it contains changes every time the key is used the access the car. It may be of any operation like opening the door, activating the cars central locking system or just simply starting the car’s ignition system.

A computer chip located inside the car receives and decoding the signal does the job. It also prompts the key to generate a new set of codes each time it accesses the car. These types of keys are also known as transponder keys. The circuit of the key is normally hidden inside the plastic head of the key. The circuit has no battery of its own, but works on the car’s radio signal itself. When the car’s key is turned on in the vehicle’s ignition cylinder, the computer system sends a radio signal to the key which in turn sends a coded signal back to the car’s computer. A wrong signal prevents the car from starting the ignition system.

Things are improving day by day. Most cars come with an alarm system. If any unauthorised individual tries to access the car’s internal computer system, an alarm is triggered off alerting the owner or any other authorised person of possible theft. Therefore, we can conclude by saying that modern car keys are not just ‘keys’ in the sense they are used. But they are intelligent devices that not only protect the car from being pilfered but also protect the driver from accidents by preventing joyriding. And things are improving day by day to prevent theft or pilferage. Look out for professional services when you need a car key in OKC.