Types of Car Keys You Should Know About

Types of Car Keys You Should Know About 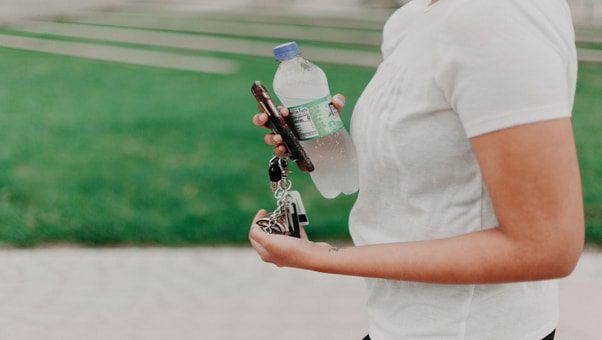 Here is a quick guide that discusses the most common types of car keys:

Master Key – A master key was intended to make copies of the transponder keys or replacement keys of the car. These keys are expensive for usage, and their replacement requires the replacement of the entire management system. However, master keys are not so common these days.

Switchblade Key – A switchblade key can fold itself like a knife and pops out of the key when a button is pressed.

Smart Key – A car’s smart key has enabled sensors on a fob, which turns on the car when the user is nearby. The car can be started with the pressing of the button and keys are not inserted into the ignition. They are designed to function while staying inside pocket and ‘unlocking’ mechanism is not needed to open the car.

Car Key Remote Control – the key remote controls are battery-powdered keys that can open the door lock and contains a press button on the key fob that unlocks the car. The remote control units use infrared signals or radio transmitter to transmit a coded signal to the receiver of the car.

Knowing about the type of car keys is very important as it gives an insight into the best type of key suitable for the car and estimate charges for their installation and maintenance. Make use of the reliable key fob replacement in OKC services.

Rob G.
Service was great and price was even better! Other lock smith's said they could not program a 2013 Ford Fusion fob and key, and Security Lock Service was able to do it at a great price and in 10 minutes.